Fanfara Station is a celebration with a brass band, an entire North African rhythm section, and contemporary electro Dance beats. It’s a dance party created live by only three musicians thanks to the use of loop stations for live over-dubbing. Fanfara Station’s stage is filled with instruments: percussion: scascika, tar, bendir, darbuka, and tabla sit next to trumpet, trombone, clarinet, and Tunisian woodwinds: nay, mizued, and zocra. Then there are dozens of wires connecting loop stations, controllers, and an array of effects pedals. A myriad of acoustic and electric sounds dialogue and sustain the voice of singer and songwriter Marzouk Mejri.

The Friel Sisters, Anna, Sheila, and Clare Friel are young traditional musicians born and brought up in
Glasgow, Scotland with their family roots firmly entrenched in the Donegal Gaeltacht in North West Ireland. They play a mixture of music interspersed with songs in English and Irish, many from their family
repertoire. Being siblings, they achieve a close blend on fiddle, flute, and uilleann pipes. They have released 2 albums thus far, to massive success, playing all over the world in various venues and festivals and have appeared on stage or toured with acts such as Altan, The Chieftains, Lúnasa, Sharon Shannon, The Máirtín O’Connor Trio, Cherish the Ladies and Solas. The girls have won many prestigious titles and competitions over the years, most recently Clare receiving the huge honor of TG4 Young Musician of the Year in Ireland.

Four voices coalesce, rooted in rhythm. Raised on the North American traditions of blues, folk, and soul and inspired by their world travels, the four women of Ley Line transcend genres and languages. Ley Line creates a global soundscape; blending influences from Brazil, Latin America, and West Africa. Dynamic harmonies run like a current through textures of stand up bass, guitar, ukulele, and world percussion. With strong ties to world folklore traditions, Ley Line’s multilingual compositions evoke the beauty of the human experience through our connection to nature and each other.

Nation Beat’s live shows have taken on an almost mythological aura for their ability to lift the souls, and the feet, of their growing cross-cultural audience. Bandleader, drummer/percussionist Scott Kettner has long been at the forefront of merging different musical elements together, from the earliest days of Nation Beat’s Brazil meets North American music.

In 2017, Scott connected with arranger Paul Carlon (tenor sax) and the band entered a new phase in their cross-cultural explorations where brass band and percussion explode in a jazz-infused, funkified New Orleans-meets-Brazil carnival sound.

Nohe & Sus Santos (Nohe and Her Saints) is a four-piece band replete with the musical vibes of Central and North America. Incorporating Alt-Rock en Espanol, Quirky Cumbia, and Pop Grooves (and beyond!), Nohe & Sus Santos delivers a Latinx vibe full of soul, passion, and a good dose of attitude, accentuated by stabbing and sensual electric guitar, supple bass, fluid percussion – and that voice! Celebrated Honduran vocalist Nohelia Sosa completes a group of fabuloso musicians that can only be described as excitingly fresh, possessing a distinctive style that is all its own. 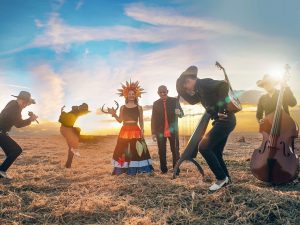 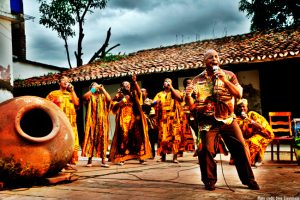 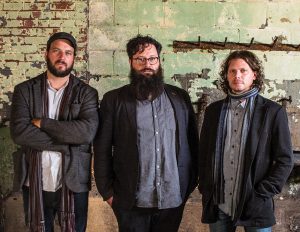 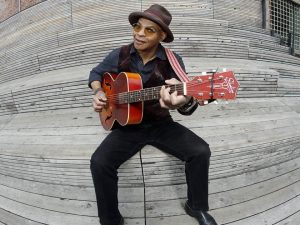 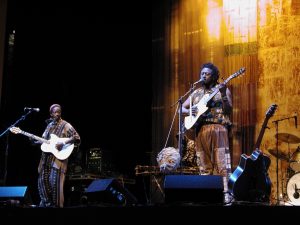 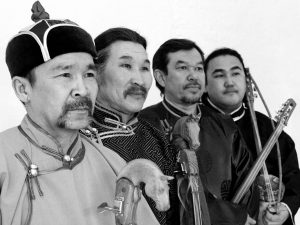 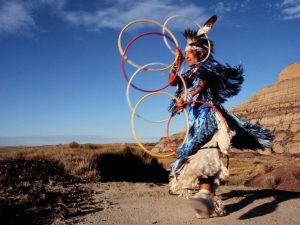 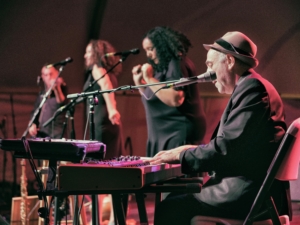 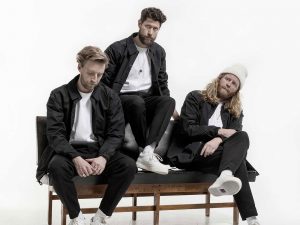 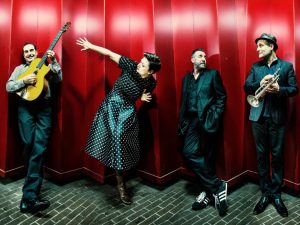 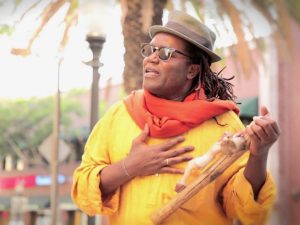 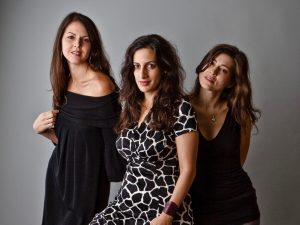 Väsen and Friends (Sweden meets US) 2004 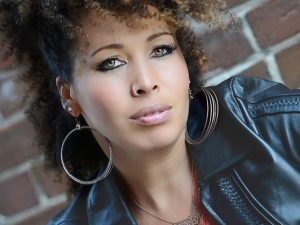 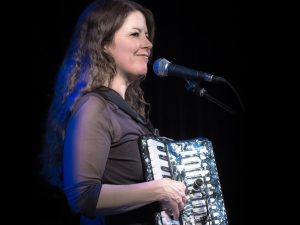 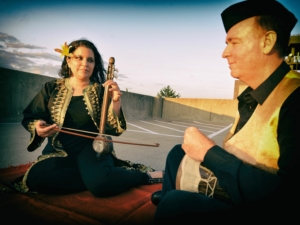 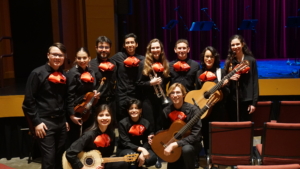 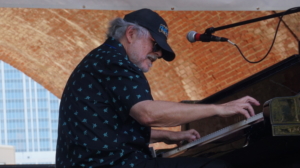