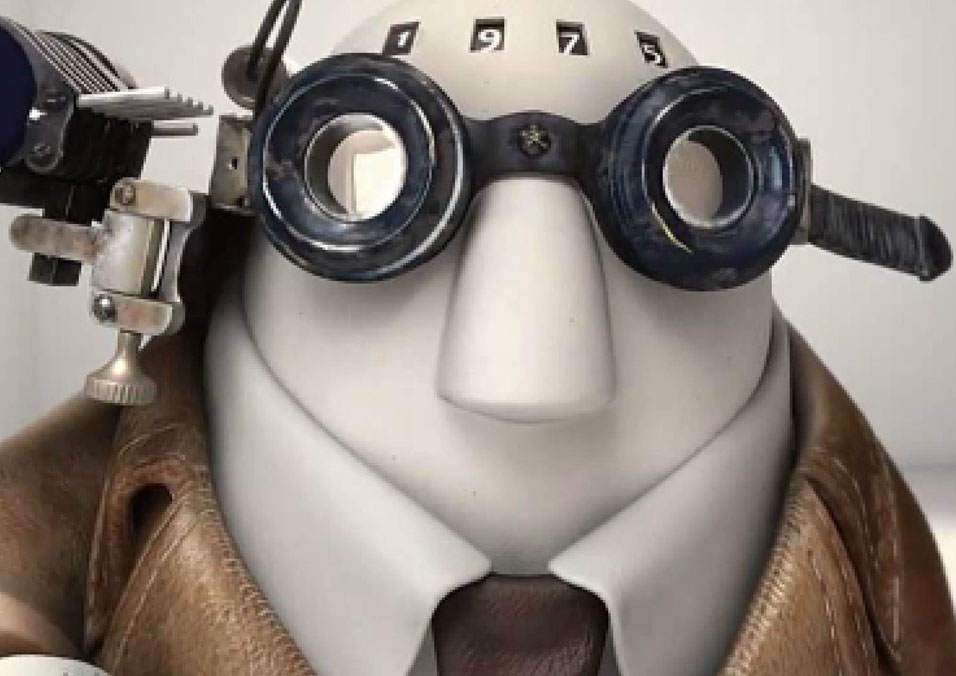 Short films, like short stories, are often overlooked. The best short subjects have all of the power, scope and resonance of a feature-length film. The Ryder, in partnership with Lotus, is screening the best of the best: 3 programs (one devoted to animation, one to live-action and the third to documentaries) featuring all 15 Oscar nominees. This is your chance to see the films before the Awards show. More information here, including links to descriptions of all of the programs and individual films.

For four consecutive weekends beginning February 9, The Ryder is screening the 15 Oscar nominees for Best Short Film. As usual, this year’s assortment of Animated, Live Action and Documentary short Oscar contenders is a celebration of intimate, personal storytelling. Every filmmaker leaves his or her fingerprints on the material, making it a rich collection of stories, all of which have something profound to say, whether big and bold or small and modest.

On Sunday, February 25, the Live Action and Animation programs will be screened at the Buskirk Chumley Theater. The Animation films will start at 2pm. The Live Action films will begin at 3:45. Tickets for the screenings at the BCT on the 19th can be purchased at the BCT box office or online in advance. One program would be $8, a BCT Pass for both would be $12. Tickets at the door would be $9.50 and $14.00 respectively. Please note: a BCT Pass can be used on campus and at Bear’s Place. So for example, if you buy a pass at the BCT and want to see one or two of the programs the following weekend on campus, bring your BCT ticket and admission will be free. Admission is free for children 6 and under.