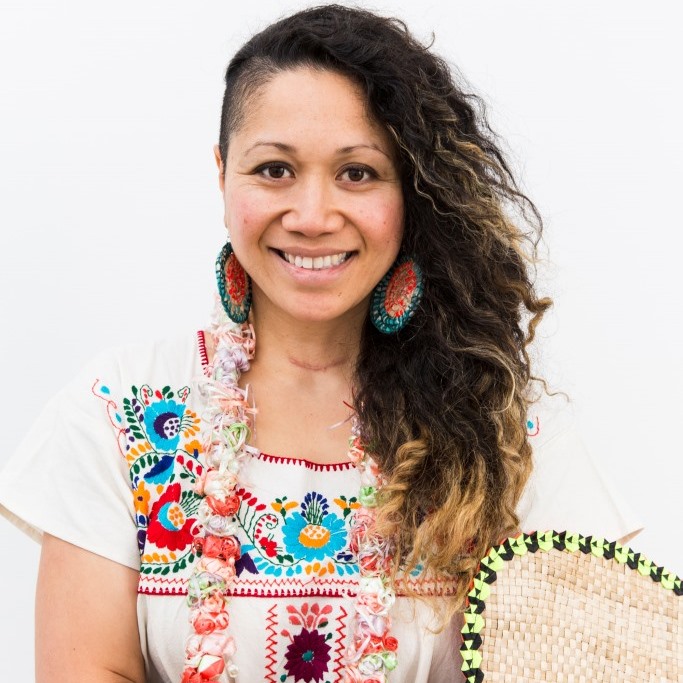 Lotus’s 2016 visual-arts initiative, “One Million Stars to End Violence: Lotus International Star-Weaving Project,” presents founding artist Maryann Talia Pau — visiting from Australia — for a public lecture as she begins her residency as part of the 23rd Lotus World Music and Arts Festival.  Pau will discuss her work as an artist, Pasifika weaving traditions, her collaborative art-making, and the journey of founding the One Million Stars project.  (Find Pau’s full bio and schedule here.)

Lotus is one of three US partners with the Australia-based initiative “One Million Stars to End Violence” and has committed to weaving and contributing at least 10,000 stars over the next year. Stars will be featured in an installation at the 23rd Lotus World Music & Arts Festival, at an exhibit in City Hall in December, and then as part of a worldwide installation of 1,000,000 stars in 2018. Recommended for ages 8 and up, including families and groups.

The “One Million Stars” project originated as a response to a violent act at a female artist’s studio in Brunswick, Melbourne, Australia.  Project founder Maryann Talia Pau found resonance between Dr. Martin Luther’s King, Jr.’s statement and the importance of stars and weaving in her Pacific Island heritage. Weaving traditions are strong throughout South Pacific culture, especially with the indigenous peoples of the Torres Strait and Samoa. Additionally, symbolism stems from “Matariki”, a Maori word referring to the Pleiades star cluster. Like many South Pacific islanders, the Maori relied on stars to navigate across the sea between interconnected islands. This navigation can reference our own human journey, spanning cultures around the world, exercising our “strength to love” over violence. Says Pau, “Every woven star reminds us that we have to MAKE peace and safe spaces and that it doesn’t just happen. Every star is a commitment to resist violence and revenge, to believe in forgiveness and healing.”