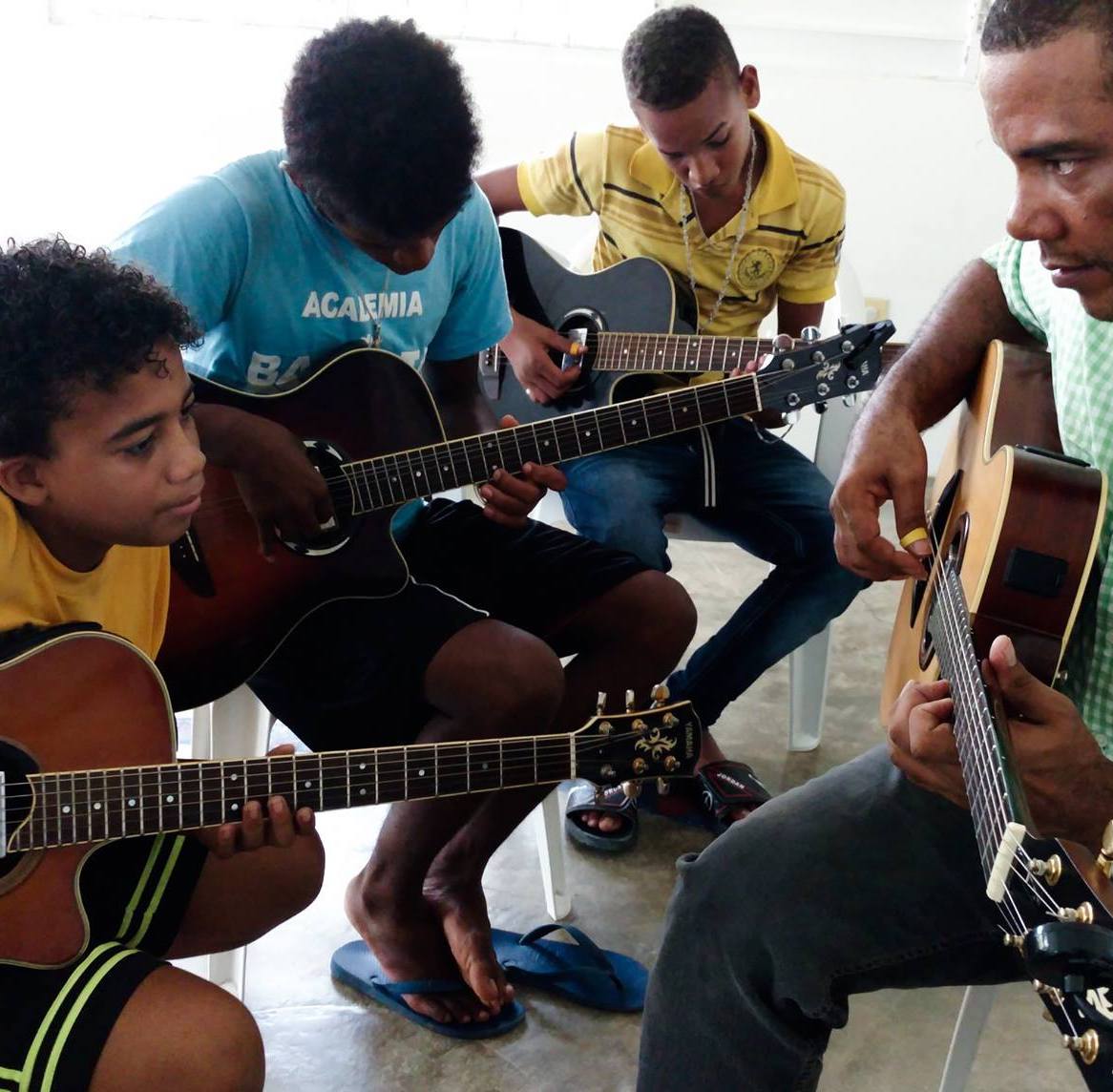 Stop by Big Tent: Replay to catch an exclusive viewing of the 20-minute teaser to the documentary “Bachata,” which features the students and faculty from the DREAM Bachata Academy.  A performance with the Dream Bachata Academy will follow the preview.