Blockhouse Studios will be presenting a one of a kind display during the Lotus festival. The exhibit will be revealed on the Monroe County Courthouse, once the sun goes down. This will be a unique focal point of the festival, as it will use the architecture of the building to showcase beautiful content.

Lotus: What can be expected in terms of visuals displayed on the courthouse?
Blockhouse Studios: “We are going to incorporate the culture of Lotus… traditional cultural patterns and colors that will be worked into the design. We also have some special things that will be playing with the architecture of the building and Lotus branding.”

How does using the architecture of a building like the courthouse change or add visual effect to the 360-projection mapping?
“3D projection mapping is a unique medium that allows us to project content that actually fits to every architectural aspect of the building. This allows us to do many things such as simulate shadows to appear as though the sun is setting or rising on the building. We can also project color pattern not only on them entire building but specifically one surface or face of the building. If we want to make the clock hands appear to turn we can do that. We love to do things that bend reality to an extent or complement the existing architecture.”

How were you able to use the “Lotus vibe” and the 25thanniversary as inspiration for the 360-projection mapping at this year’s festival?
“This is the 25th year of the Lotus Festival and that’s very exciting for everyone. We want to celebrate this great achievement with a huge wow factor that will be enjoyed by anyone who sees the display.”

Blockhouse Studios is a production company that specializes in visual and audio projects. The 360-degree “projection mapping display” will embrace the 25thanniversary of Lotus festival and will display from twilight until midnight on both Friday and Saturday evening. Viewing of the exhibit is free and will also honor the City and County bicentennial. 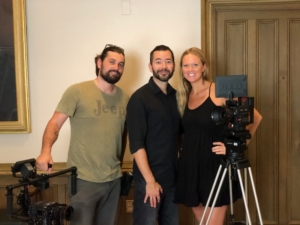 Presented in partnership with the City of Bloomington, Needmore Coffee Roasters, and the FAR Center for Contemporary Arts.

Lotus is grateful to the Monroe County Commissioners for their support and for providing access to the Courthouse roof for this project. 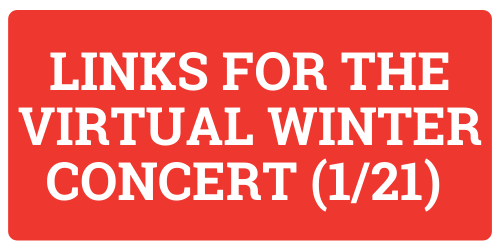