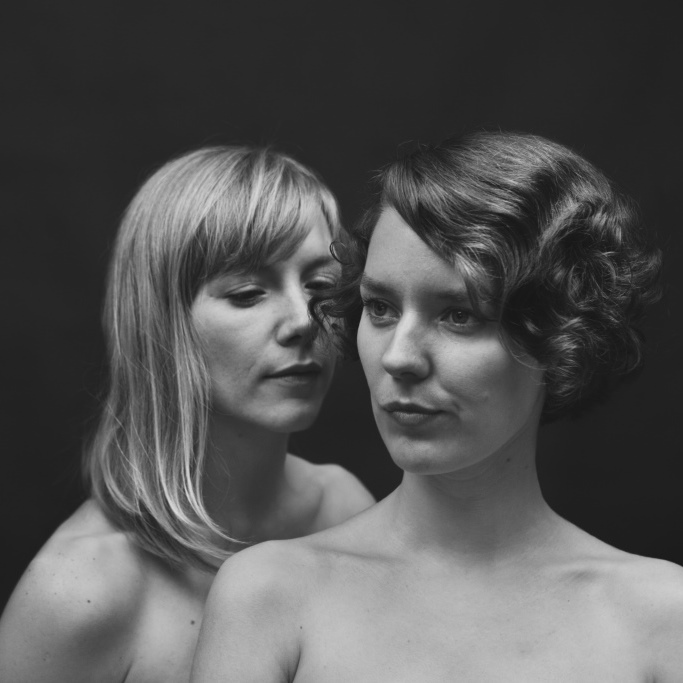 The 2016 Commemorative Pin gets you into the Sunday World Spirit Concert, the Festival’s beautiful wrap-up event featuring My Bubba (Sweden/Iceland) and Solo & Indrè (Senegal/Lithuania). 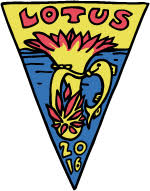 Your pin purchase supports our free programming – and is your ticket to Sunday’s World Spirit Concert. This year’s pin design comes from acclaimed cartoonist Joe Lee.  Buy Lotus Pins at the Buskirk-Chumley Theater Box Office, Bloomingfoods, and Landlocked Music prior to the Festival; at the Festival Store during Lotus; and at the World Spirit Concert Sept. 18.

Artists are presented in partnership with the IU Institute for European Studies. 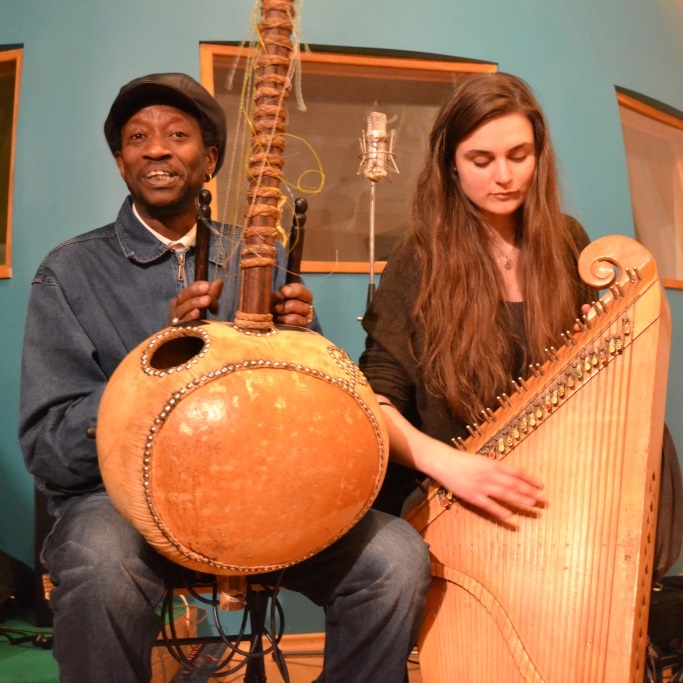