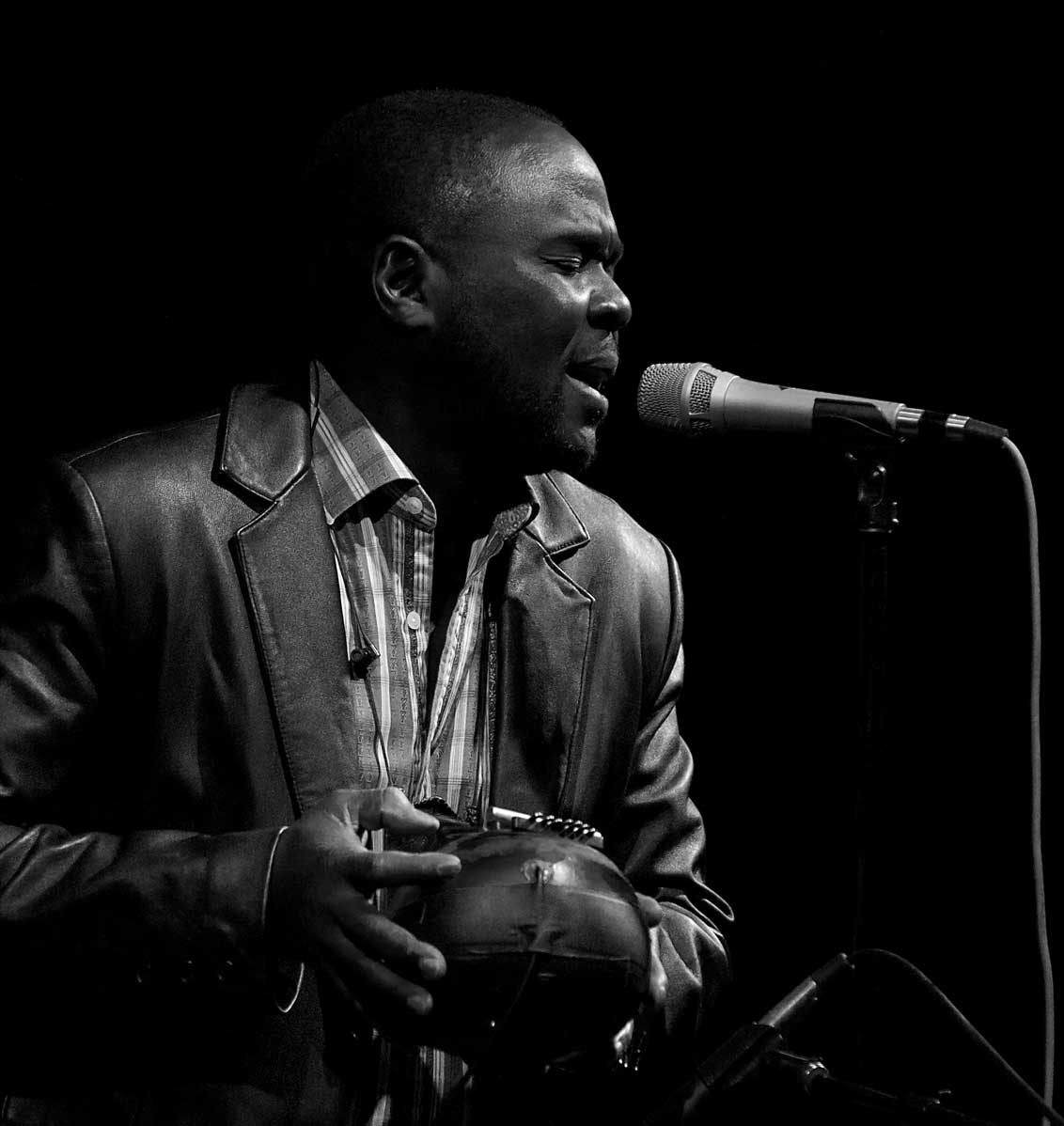 “While performing, I see that people are able to forget their differences and join as one in the moment; my hope is for that moment to last,” Samite says.  “If we can make that moment last, the world will be a better place.

This program is made possible in part from the generous support of the Eskenazi Health Foundation.