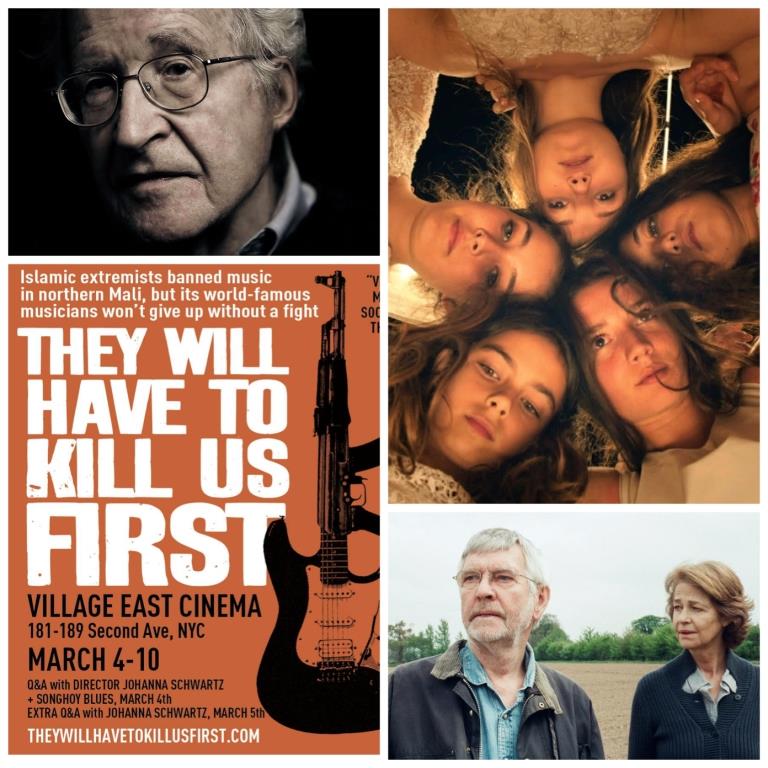 Lotus is pleased to co-sponsor the new Ryder Film Festival, a one-day festival featuring FOUR first-run films: two Academy Award nominees (45 Years and Mustang), and two political documentaries (Noam Chomsky’s Requiem for an American Dream and They Will Have to Kill Us First: Malian Music in Exile).

For more information on each film, please click here.

Tickets are on sale now at the Buskirk-Chumley Theater box office.

Doors for the first film will open at 1:45pm; doors for each subsequent film will open 20 minutes prior to the start time of each film.  There will be a 20-minute break between screenings.