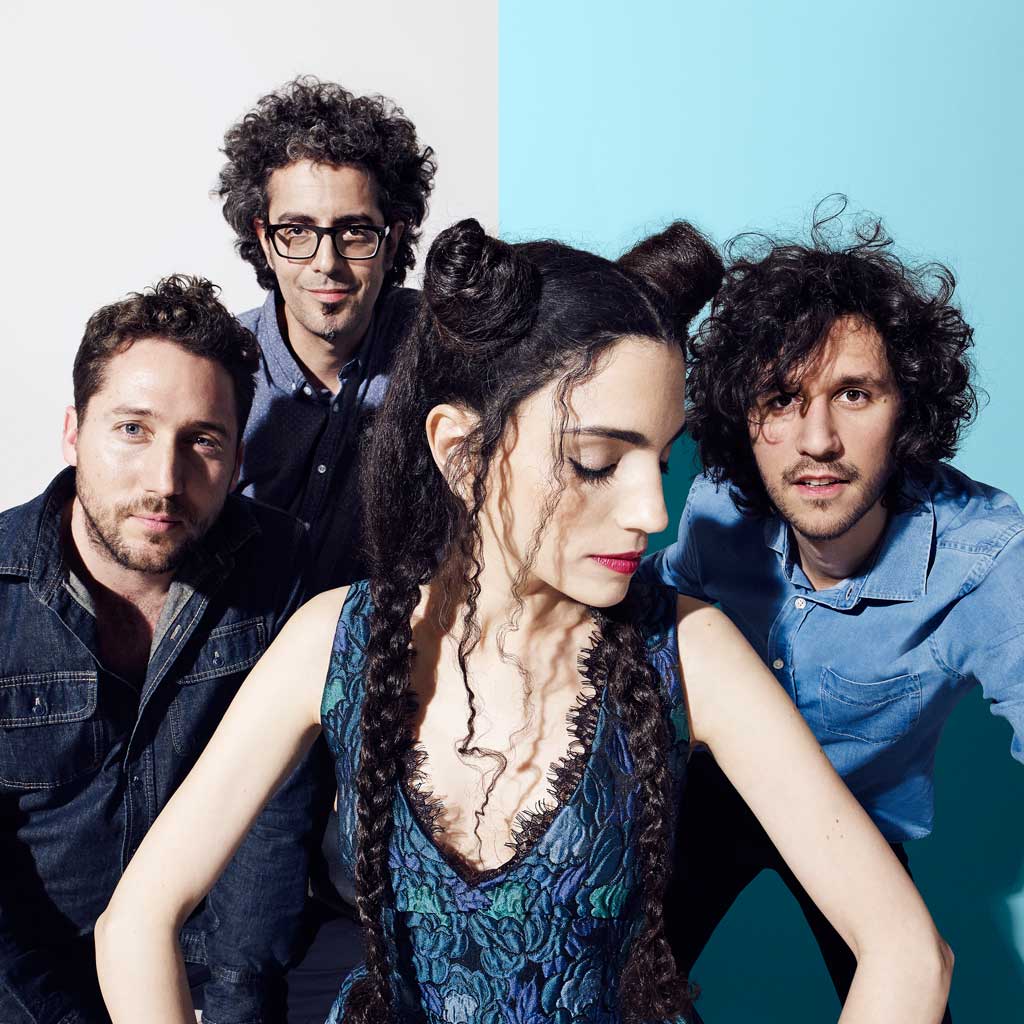 A double-header Opening Concert gets you into the Lotus groove, featuring Baladino (Israel) plus an opening set with Federspiel (Austria).  Doors open at 6:30 pm. 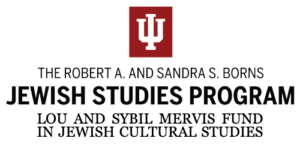 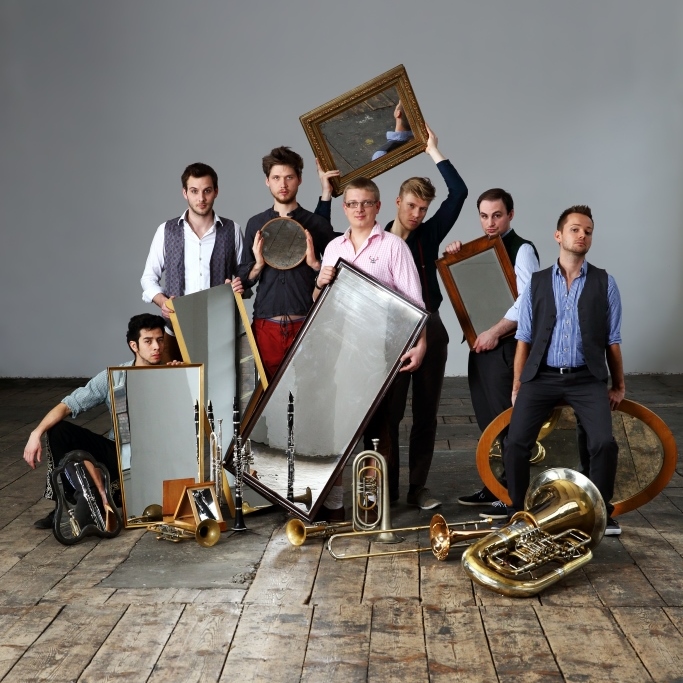