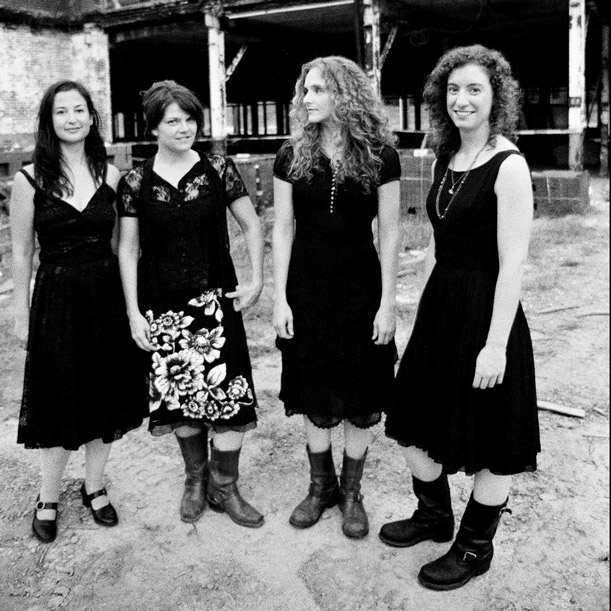 Don’t miss the long-awaited Lotus reunion of Uncle Earl (US), the stringband supergroup that is Abigail Washburn, Kristin Andreassen, KC Groves, and Rayna Gellert.  An opening set with Mamadou Kelly (Mali) sets the mood.  Also, be there to see the first reveal of our new 25th-year stage backdrop!

Attendees will be welcomed outside the BCT with drumming by Women of Mass Percussion, led by Colleen Haas, from 6:30-6:50pm.

Sponsored by the IU School of Art, Architecture + Design. 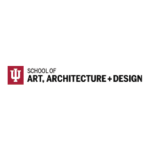 Don’t miss the featured Lotus Backdrop on display in the BCT!
September 27-30   |  Buskirk-Chumley Theater   |  114 E. Kirkwood Ave.
Backdrop can be viewed during all ticketed performances at the BCT during Festival weekend.