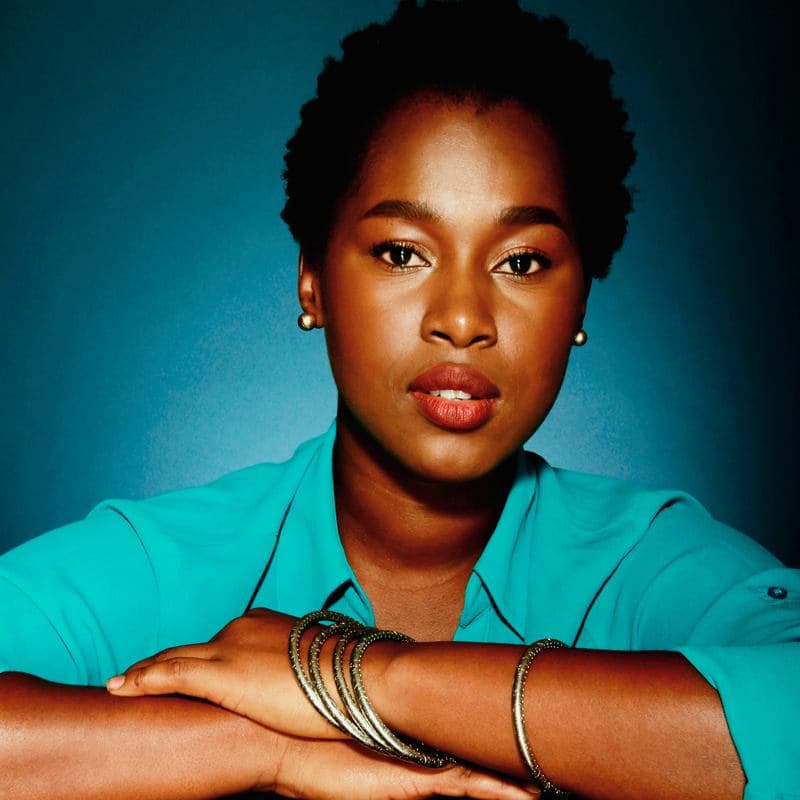 Known for her warm and powerful voice, Cape Verdian singer-songwriter Elida Almeida has garnered acclaim throughout Africa, Europe, and North America.  Almeida pairs honest lyrics about her life experiences with the Cape Verdian rhythms of batuque, coladera, and tabanka to create a poetic and highly danceable experience. Born in 1993 in the town of Pedra Badejo, Santa Cruz, on the largest Cape Verdean island of Santiago, Elida used music to overcome what she has called a difficult childhood. According to a Vancouver Folk Music Festival biography, Elida wrote her first song, which spoke of sorrow but also reflected her soaring hopes and dreams, while still in high school. Elida’s first album, Ora doci Ora margos (Sweet Times Bitter Times), is based on the singer’s early life and the sweet and bitter experiences that shaped who she is as an artist today.