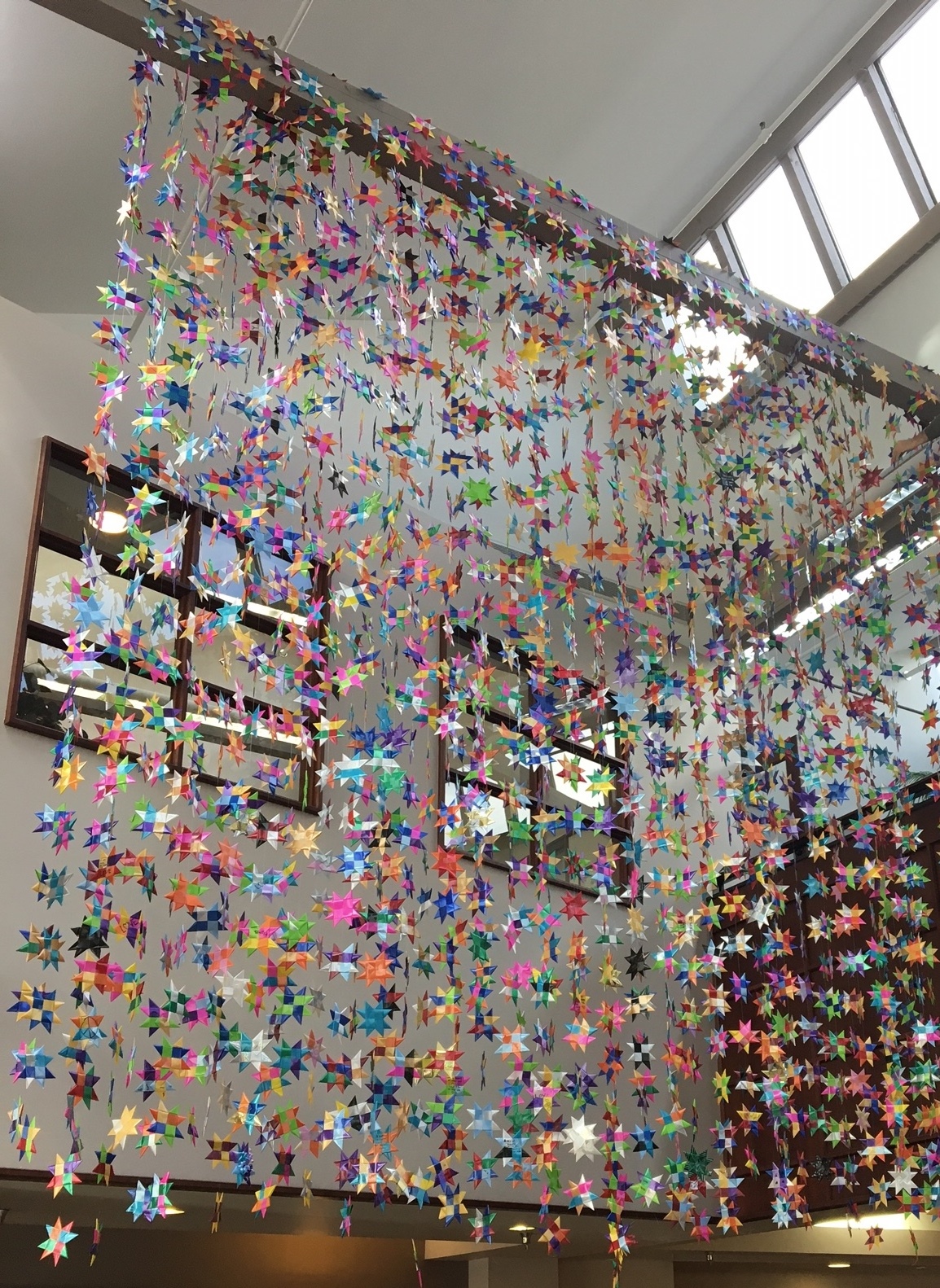 A dramatic exhibit of stars woven by our local community, in support of the “One Million Stars to End Violence” initiative.  The exhibit will open on December 1st and extend through the end of January 2017.

Lotus is one of only three US partners with the Australia-based initiative “One Million Stars to End Violence” and has committed to weaving and contributing at least 10,000 stars over the next year. Stars will be featured in an installation at the 23rd Lotus World Music & Arts Festival, at an exhibit in City Hall in December, and then as part of a worldwide installation of 1,000,000 stars at the Commonwealth Games in 2018.

Click below to read more about “One Million Stars”, and keep an eye out for star-making workshops throughout 2016! 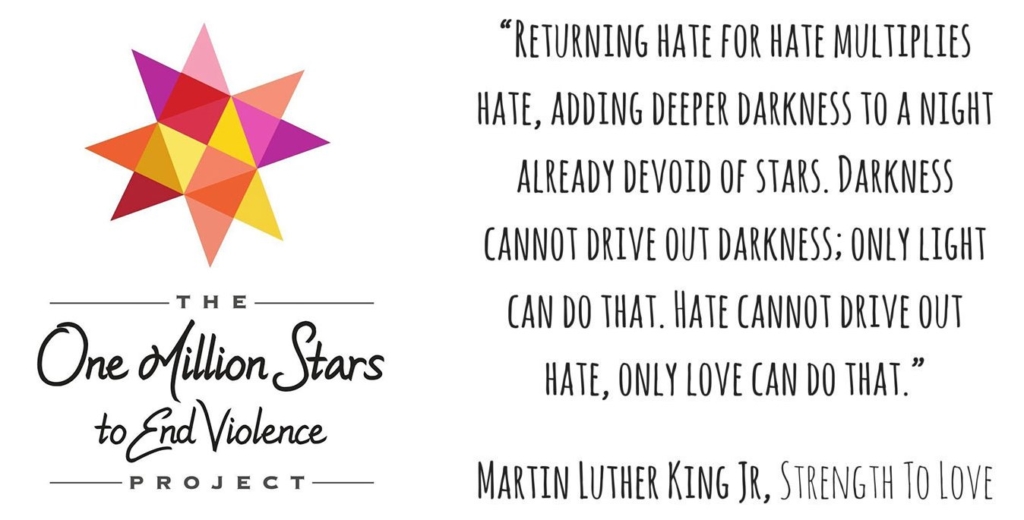